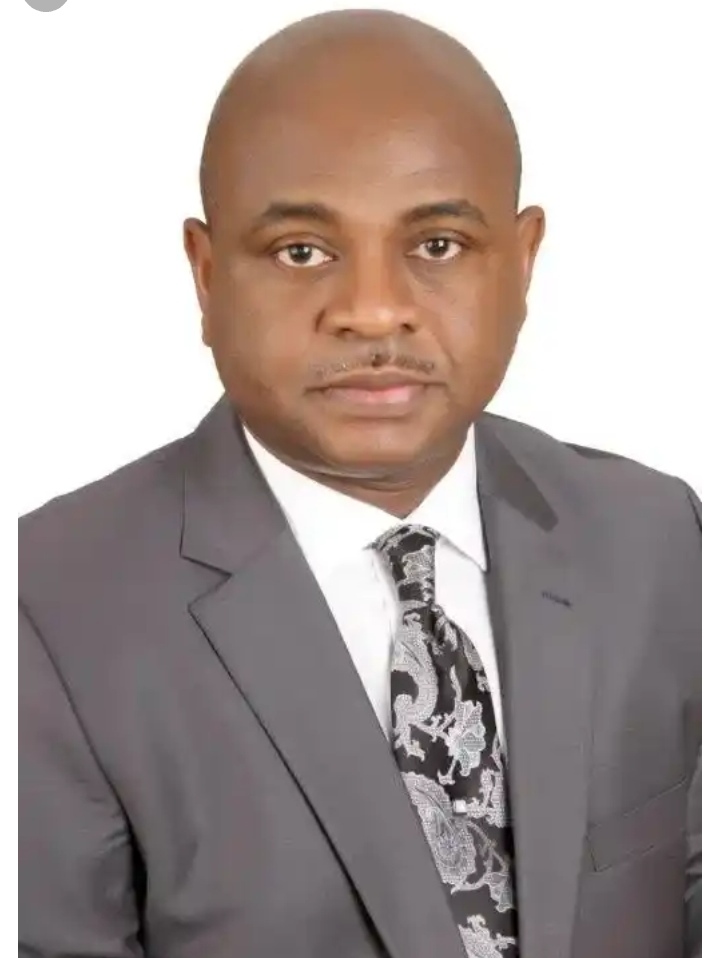 2023: Mega Party promoters set up four-member committee to have Kingsley Moghalu, and Others As Leaders.

The leadership of the National Consultative Front, promoters of the Mega Party, have set up a four-member committee to open discussion with former Deputy Governor CBN, Kingsley Moghalu, Rochas Okorocha, and other prominent Nigerians across political lines to redeem the country come 2023.

Hotmedia.ng learnt in Abuja, on Friday that the move was sequel to growing clamour among Nigerians for an alternative political platform.

Leaders of the NCFront include former Speaker of the House of Representatives, Ghali Na’Abba; renowned Nigerian economist, Prof Pat Utomi; and former Deputy Governor of the Central Bank of Nigeria, Kingsley Moghalu, among others, as leaders.

The political movement said it was preparing to hold its formal public presentation in March 2021.

When contacted, the Head of Secretariat of the NCFront, Olawale Okunniyi, said, “We have mandated a merger team including Arch Ezekiel Nya Etok, High Chief Peter Ameh, Dr Olu Agunloye and Dr Yunusa Tanko to open talks with such groups and leaders. We shall be taking reports from them at the final consultative retreat of the NCFront in March 2021.”

Earlier, the Head of the Publicity Bureau of the group, Tanko, said, “Citizens of conscience and stakeholders of various groups in the National Consultative Front are deeply disturbed by the disastrous failure of political leadership and unimaginable state collapse in Nigeria, as evident in the pervasive insurgencies, banditry, kidnapping, general insecurity, as well as the dangerous slide of the Nigerian economy into depression, which has dimmed the hope of Nigerians at independence, rendering our most talented young people incapacitated, to seeking greener pastures in better managed foreign countries.”

To stem the slide, he explained that the political movement was designed to provide an alternative platform for Nigerians who had something better to offer, especially in the political space to thrive.

He, however, noted that the first task before the movement was to press for constitutional change and electoral reforms ahead of the 2023 general elections.

According to him, it was pathetic that the Nigerian state under the current regime chose to use brute force to deal with genuine agitations by Nigerian youths seeking an end to police brutality.

‌
Tanko noted that a sensible government would have held a dialogue with the youths and addressed their concerns while at the same time taking advantage of their organisational skills to the nation’s benefit.

In order to avoid a hijack of the movement’s structure by moneybags, the group in an internal memo titled ‘Internal Memo on Membership Dues/Contributions’ written to members dated February 7, 2021, announced that members would henceforth be required to pay monthly dues of N500 each for the running of the secretariat and sundry activities.

The memo, which was sighted by Hotmedia.ng correspondent, read in part, “Please, be reminded that the NCFront is a movement determined to rescue and save Nigeria and we are all (members) of the mega political movement of inclusive and equal ownership of which nobody should assume advantage over others or be deemed to be owner.

“Therefore, all of us in NCFront are deemed to be equal joiners and equal owners. This is the reason why the interim leadership of the NCFront has, after due consultation, agreed that a minimum monthly fee of N500 only will be subscribed as monthly membership dues (i.e., N6,000 per annum) to enable the group to meet the challenge of the day-to-day running of the organisation, given the financial needs of the movement.”