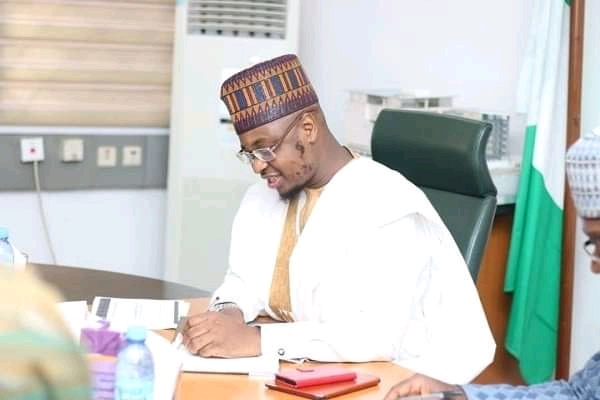 The Minister of communications and digital economy, Dr Isa Pantami, yesterday said the federal government would soon announce a timeline for Nigerians to link their National Identity Number (NIN) with their bank accounts.

Dr Pantami, who spoke with state house correspondents at the end of the federal executive Council (FEC) meeting said the timeline for the mandatory linking of NIN to bank accounts would soon be released

The minister had also said NIN would replace the bank verification number (BVN) because the latter was not backed by law.

Pantami told the reporters that the council also approved about #8. 9billion for a new National ICT Park in the FCT to coordinate public and private ICT hubs in the country.

He said”, ” The idea behind the ICT Park is for it to be a center where public and private ICT hubs are going to be coordinated by the federal government.

The federal executive Council has approved the memo and we are going to start of establishing it in Abuja and we hope is going to be another silicon Valley in Nigeria”, “he said.