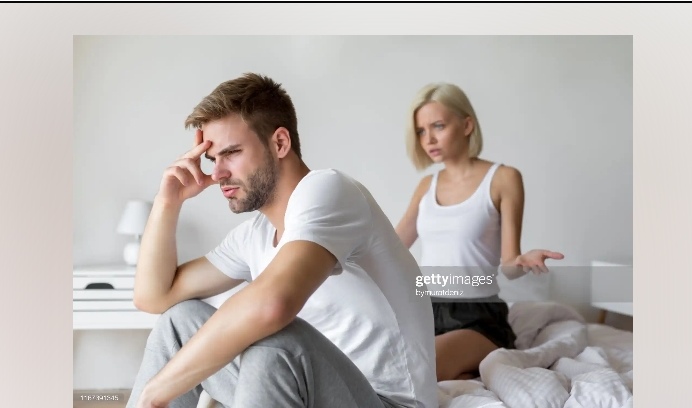 The biggest surprises you need to know about love, sex, trust and more.

With the help of few sociologists, Christiana Northrup interviewed more than 80, 000 people from around the world to compile some quantitive data and marriage statistics on love, sex, trust, and more. Here are her most surprising and illuminating findings and the numbers to back them up.

Men are much likely than women 48% vs 38% to fall in love at the first sight.

GAYS CRAVE ROMANCE 33% more men than women around the world say it bothers them “a lot” that their significant other isn’t more romantic.

UNHAPPY COUPLES ARE STILL HOT FOR EACH OTHER.

57% of those in unhappy relationships still find their partner extremely attractive.

SLEEPLESS IN SEATTLE COULD BREAK YOU UP.

Those who put their partners in this category were most likely to describe their relationship as slightly unhappy.

“TILL DEATH” IS ALIVE AND WELL.

Nearly 60% of both men and women who were unhappy with their relationships say they would still be happy to spend eternity with their partners.